What is Dementia? What is Alzheimer's?

Alzheimer’s or dementia - what are we talking about?

I often hear people getting confused about Alzheimer’s and dementia. Are they different conditions? It can be a bit confusing.

Dementia is not itself a disease. It is the word used to describe a special set of symptoms that negatively affect memory, thinking and behaviour. These symptoms occur in particular conditions which are caused by brain injuries or diseases. Alzheimer’s disease is by far the most common of these conditions to display dementia. 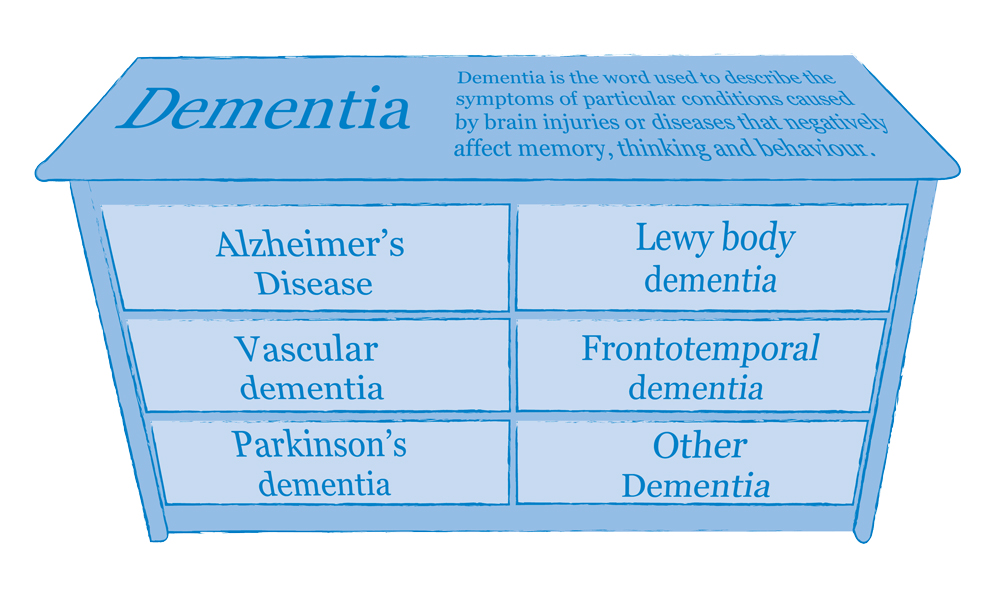 Therefore a person with Alzheimer’s disease has a form of dementia.

These changes make it difficult for people to perform basic daily activities. In most people, dementia causes changes in behavior and personality.

Dementia can be caused by a single disease or a combination of several conditions.

Some of the conditions that fall under the category of dementia: 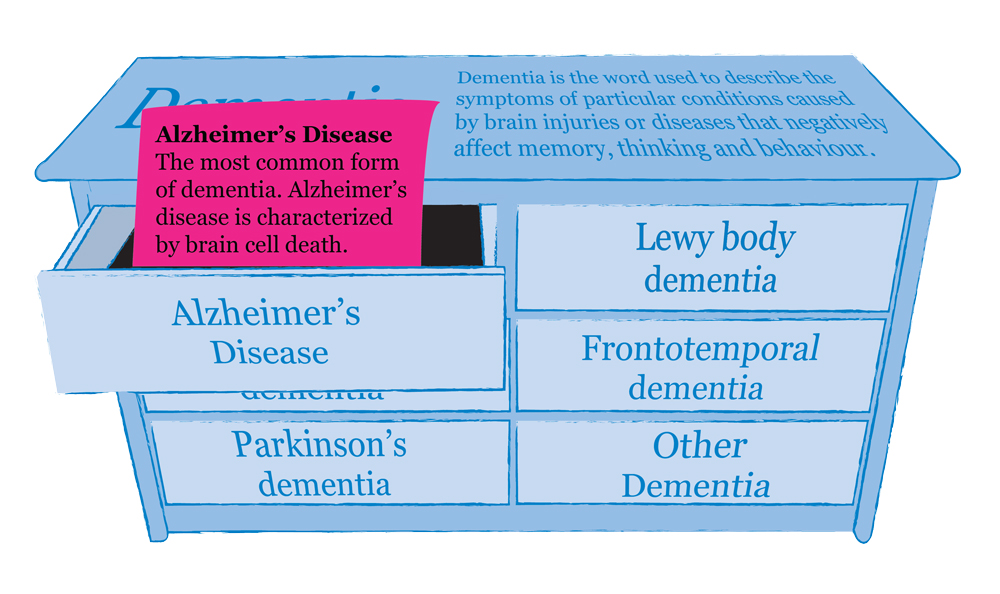 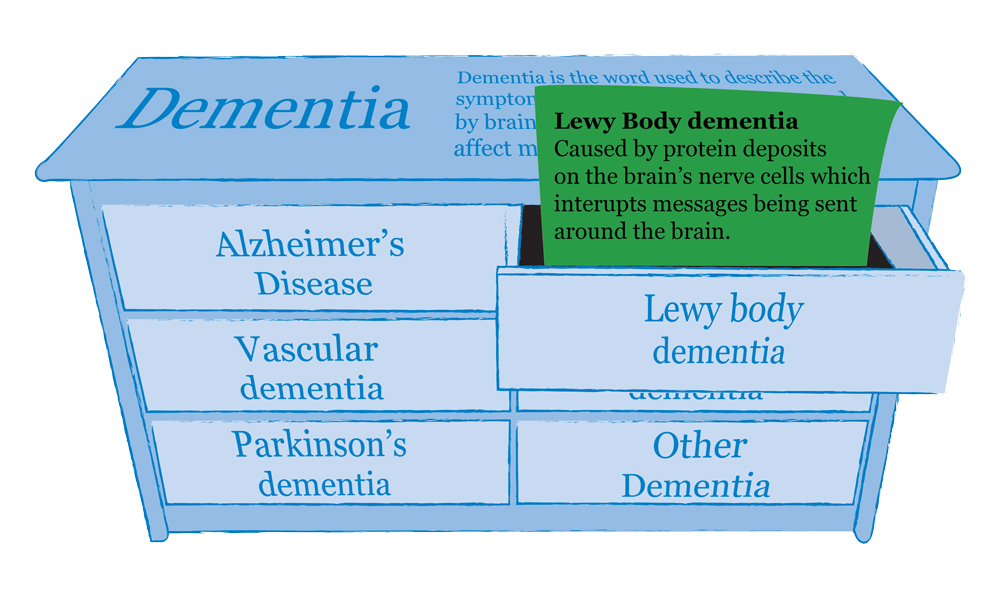 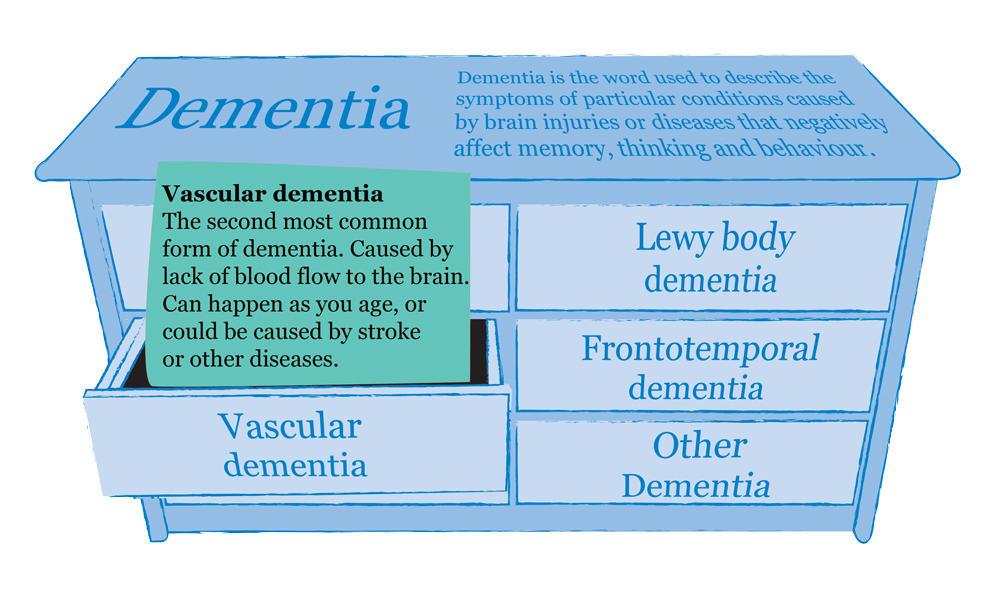 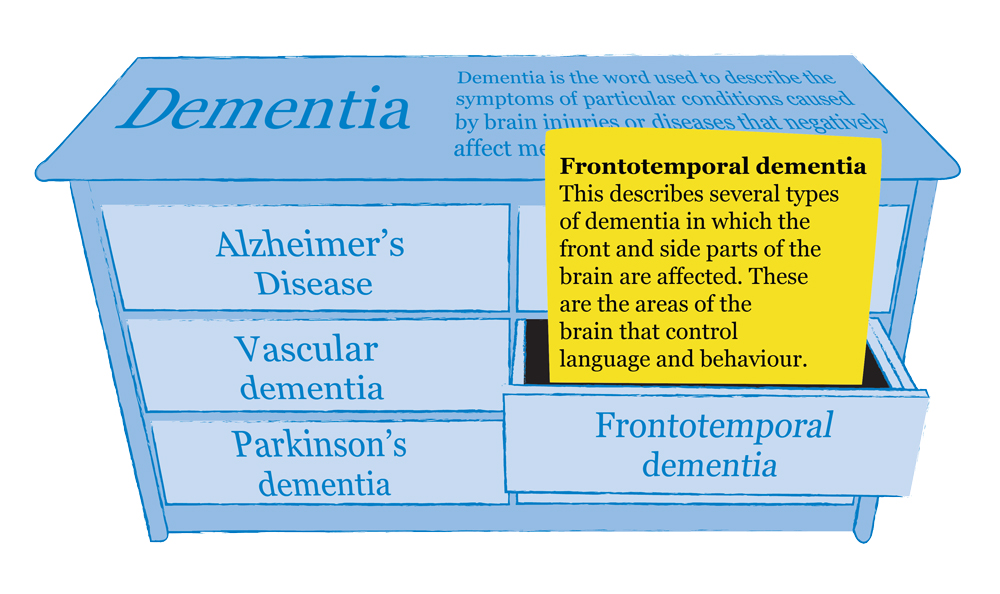 *This is a good example for understanding that dementia is the word used to describe the symptoms of the condition. Someone living with Parkinson’s disease only falls under the dementia umbrella if they develop the symptoms of dementia. 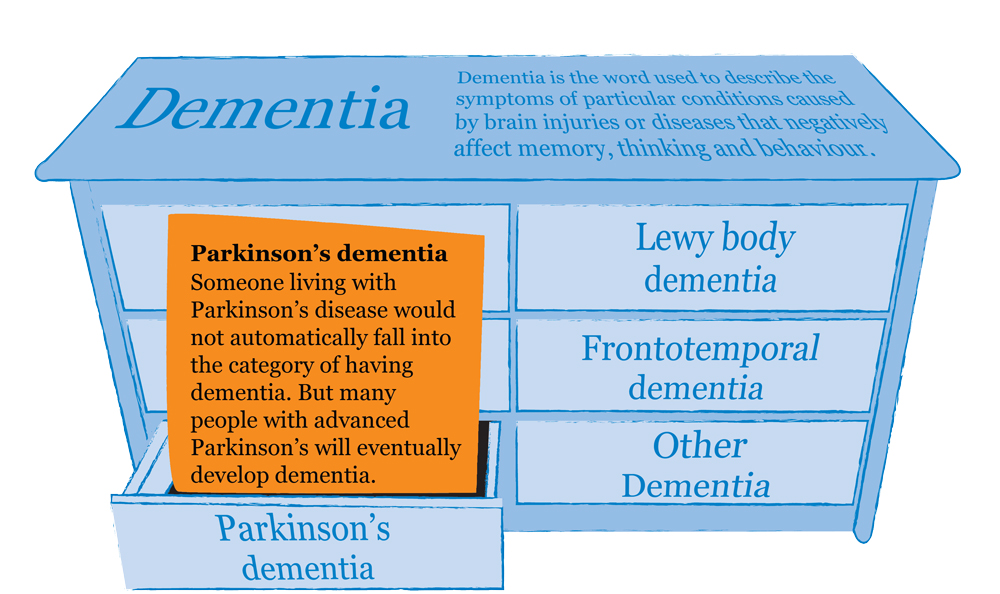 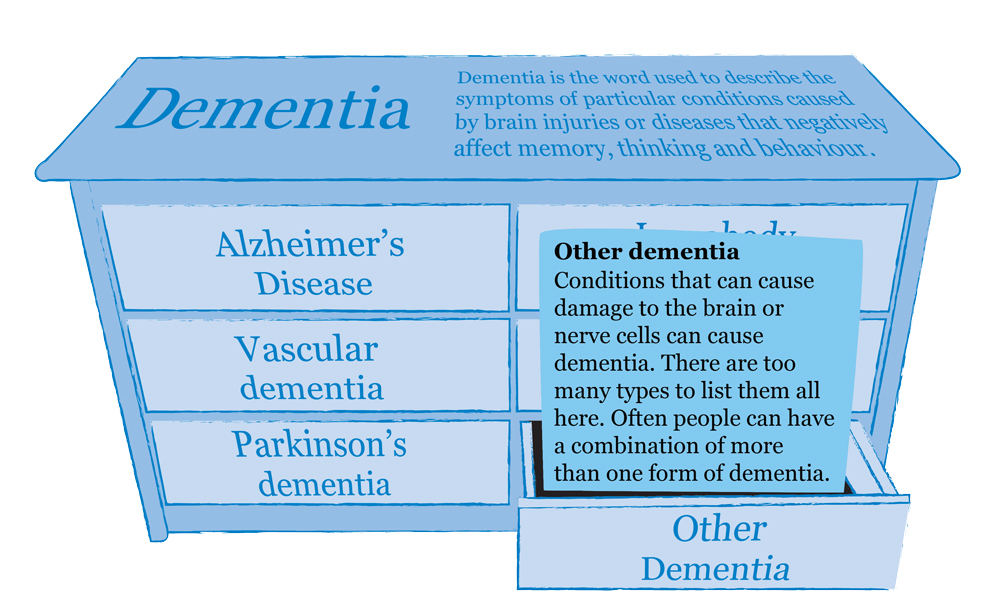 See the Benefits of Specialised Activities

Your cart is empty.